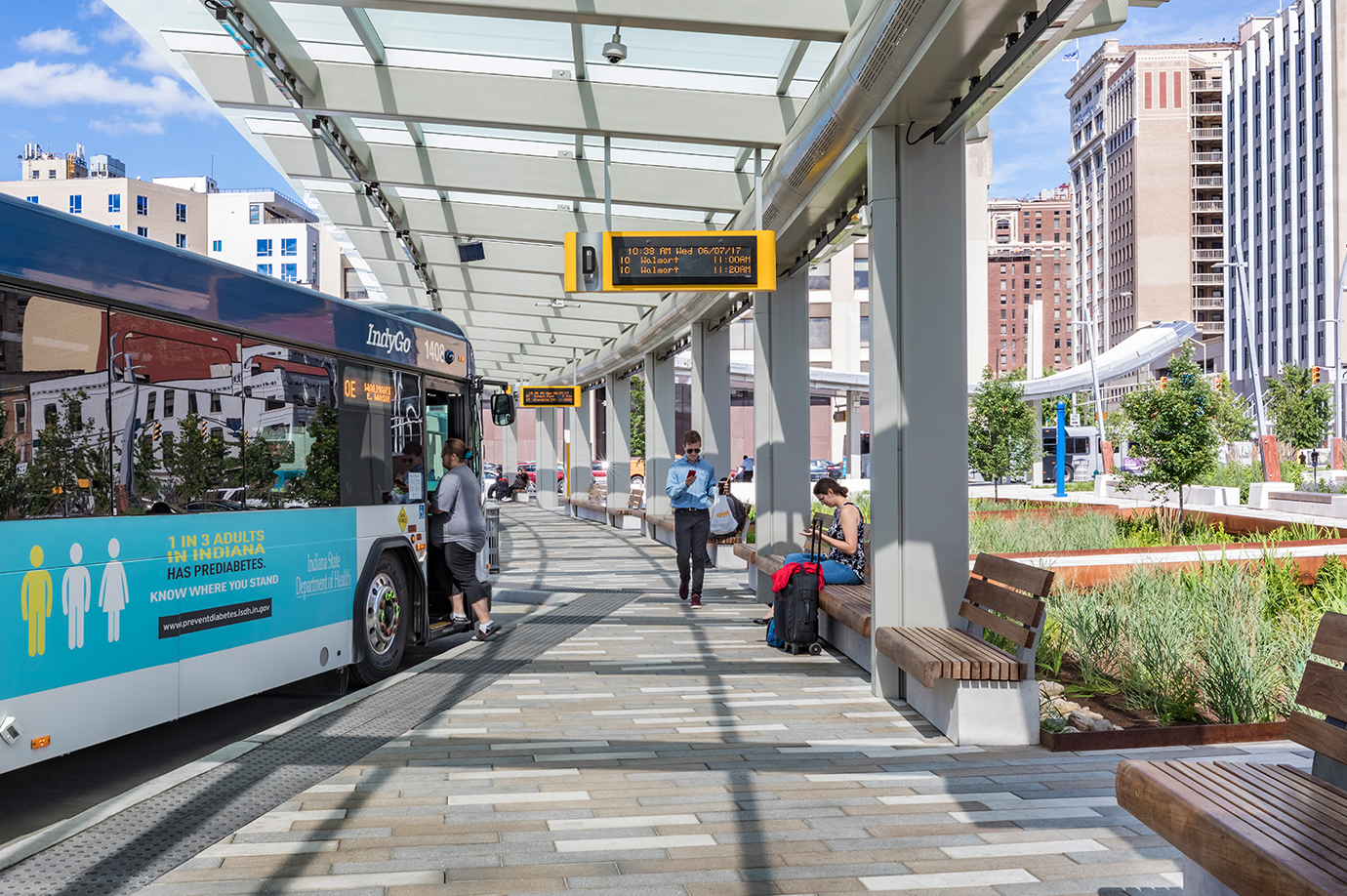 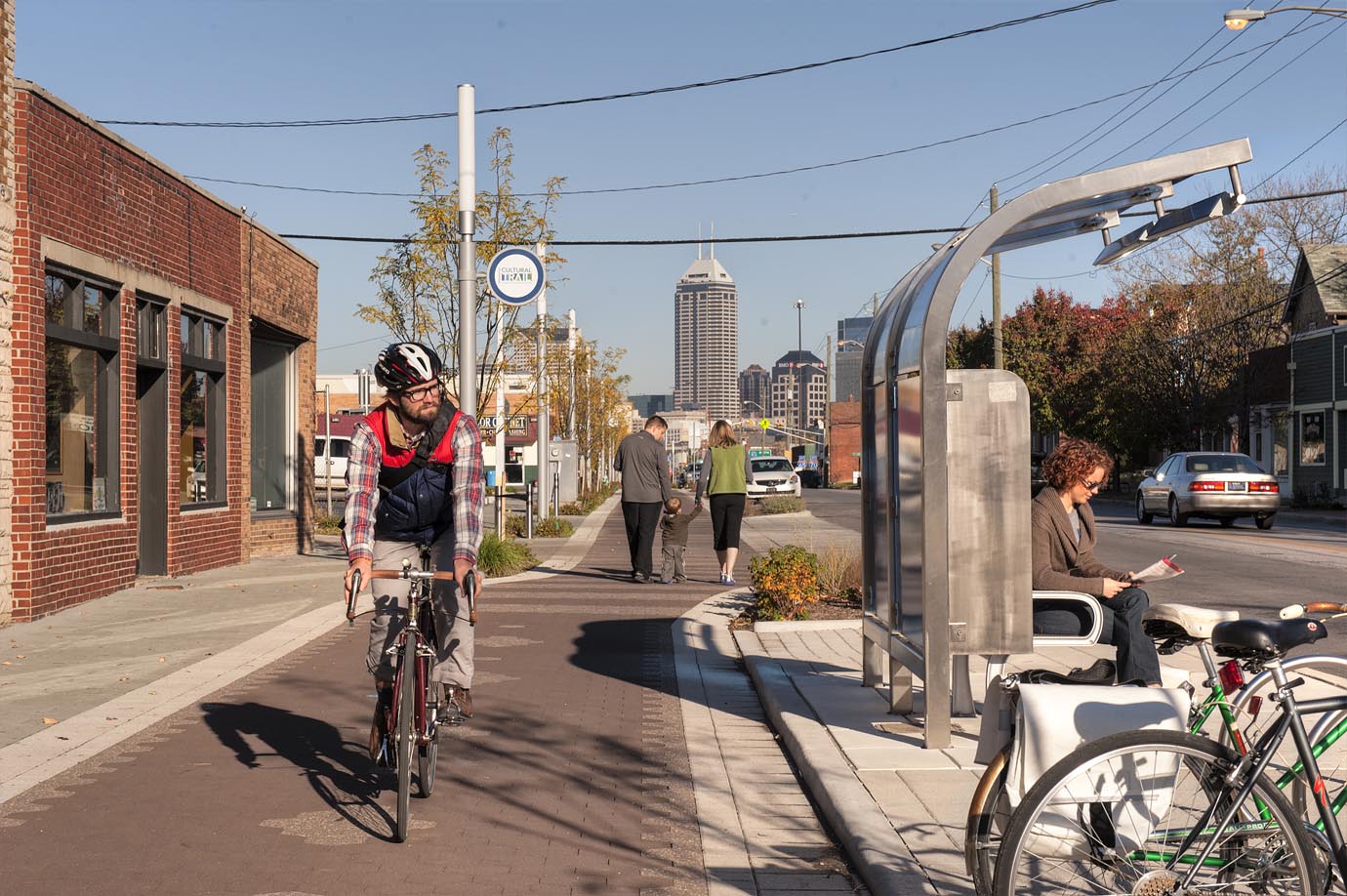 One of Indy’s strongest assets, which helps to improve its economy and create a sense of community for residents, is the eight-mile Cultural Trail running through downtown Indianapolis. It connects residents with cultural districts, art, sports and entertainment throughout the city, along with a regional trail network running along a former railroad line. 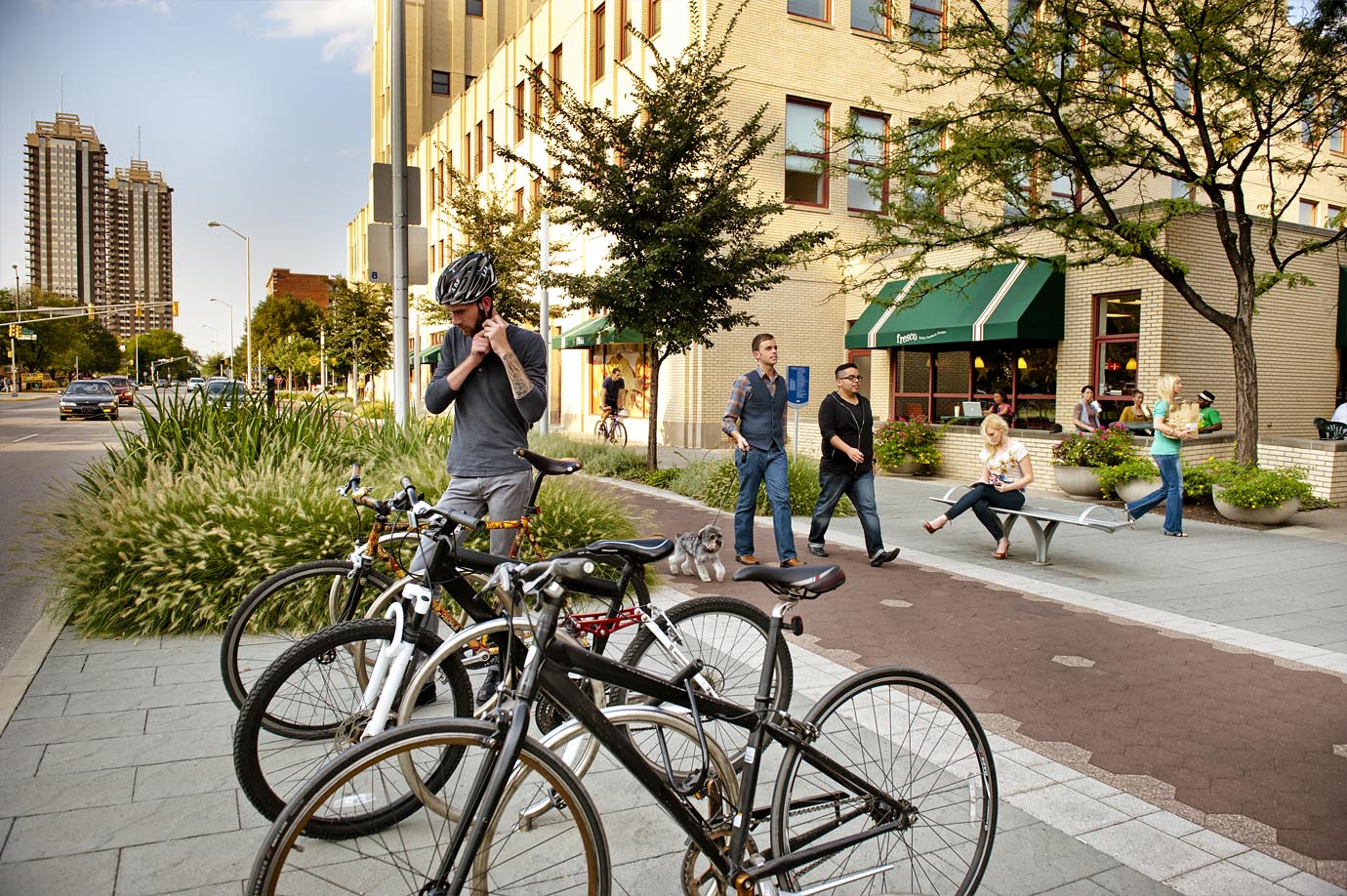 “The trail has been an economic driver,” said Cynthia Bowen.