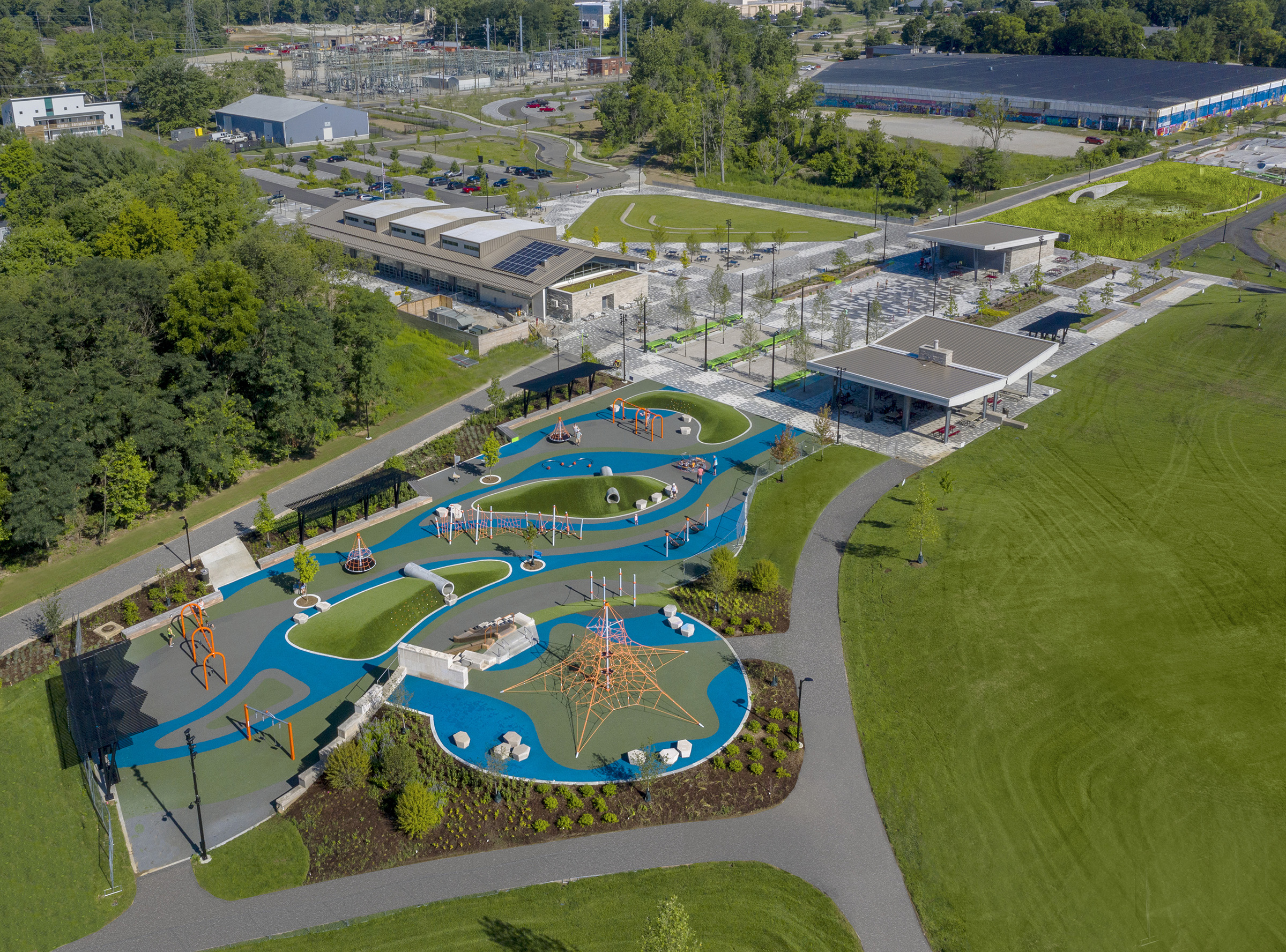 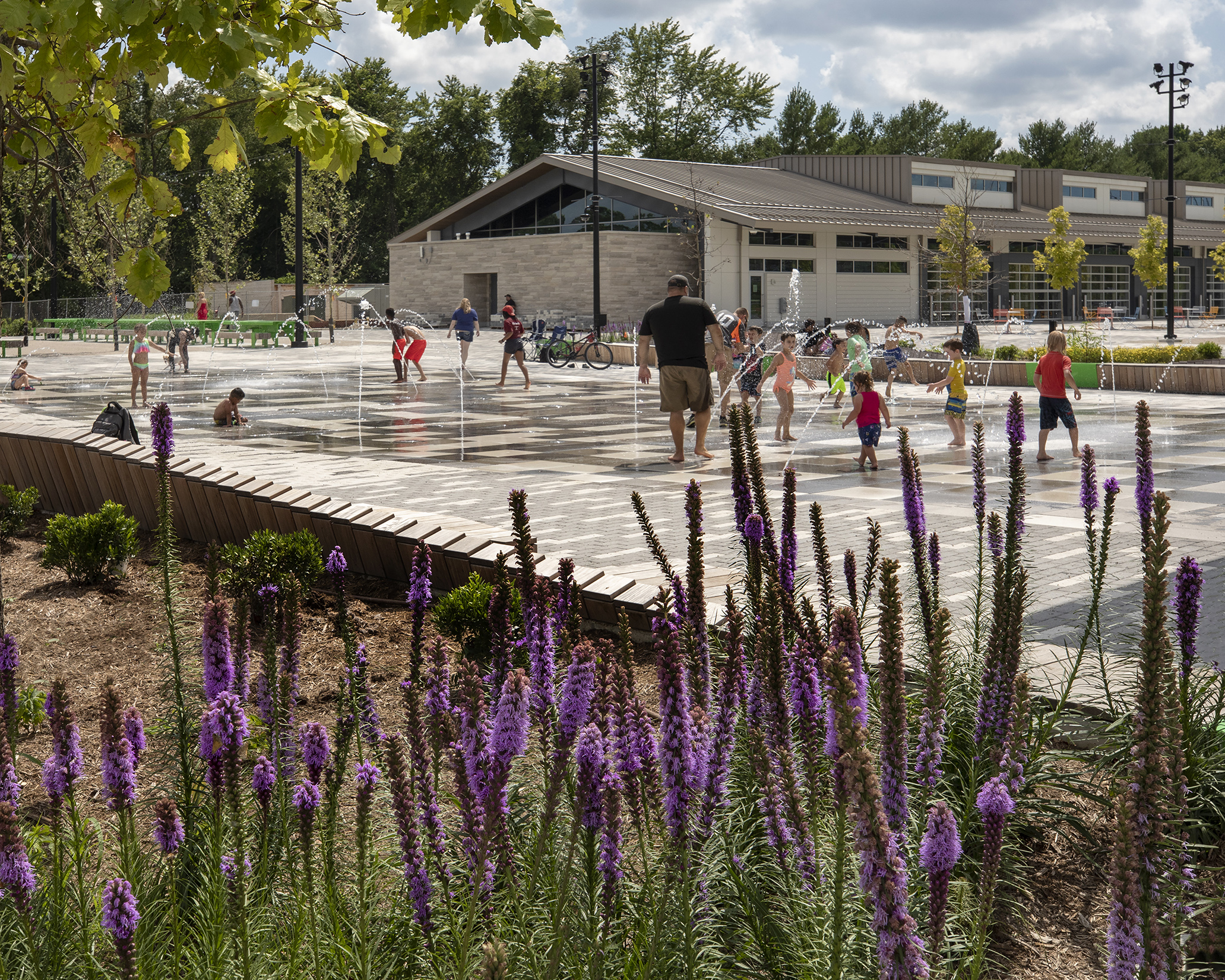 The award recognizes the transformation of the former railroad yard into a community asset that has attracted thousands of visitors and several new investors to the south side of Bloomington. Using community engagement and master planning, the City of Bloomington, IN - Parks and Recreation worked with REA to lead the process of revitalizing the formerly industrial 65-acre site into the City’s most ambitious park project to date. Switchyard Park is traversed by the B-Line Trail and features a pavilion, spray pad, dog park, performance stage and amphitheater, community gardens, pickleball and bocce ball courts, and many more amenities. 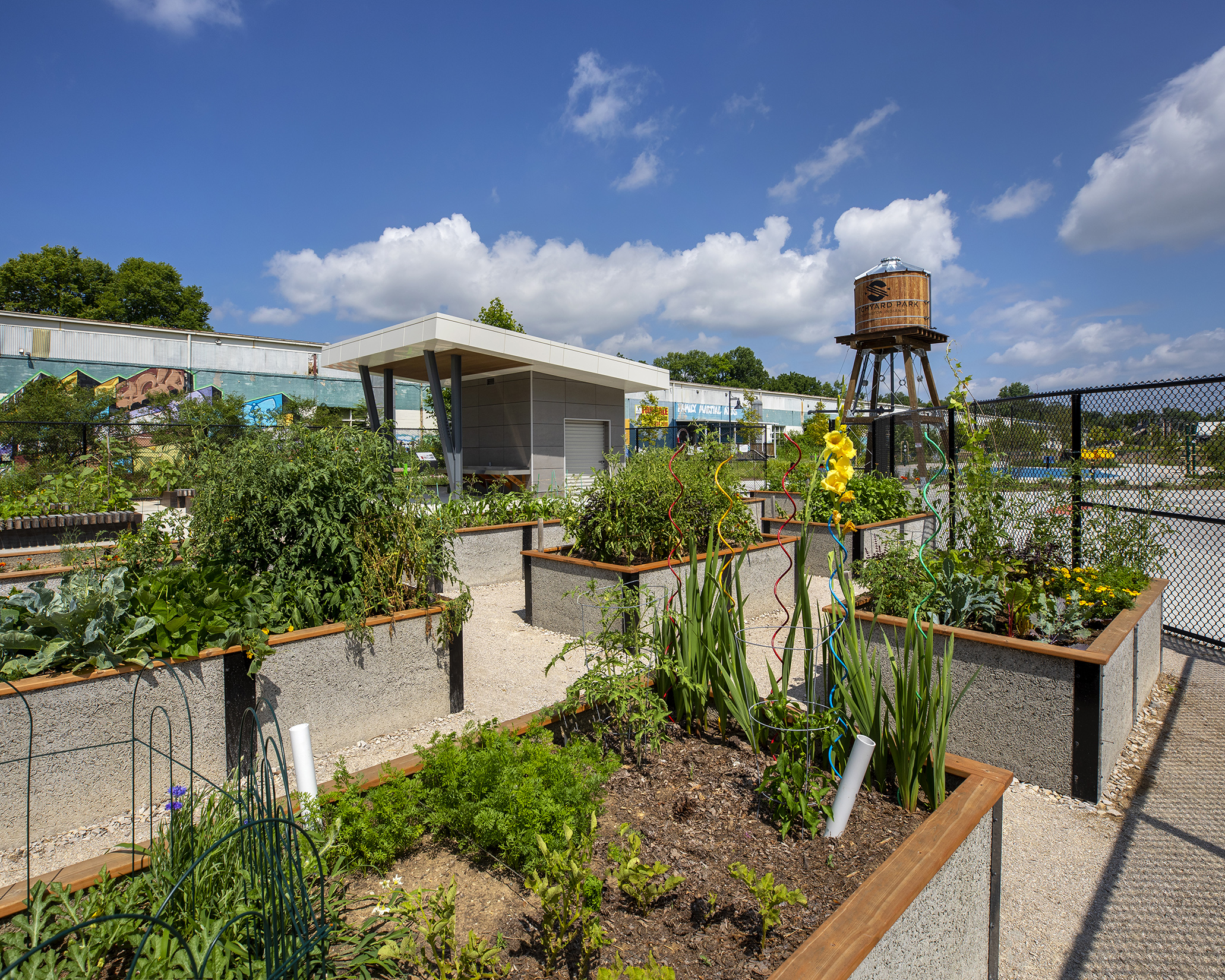 View AIM's video about the project to learn more.