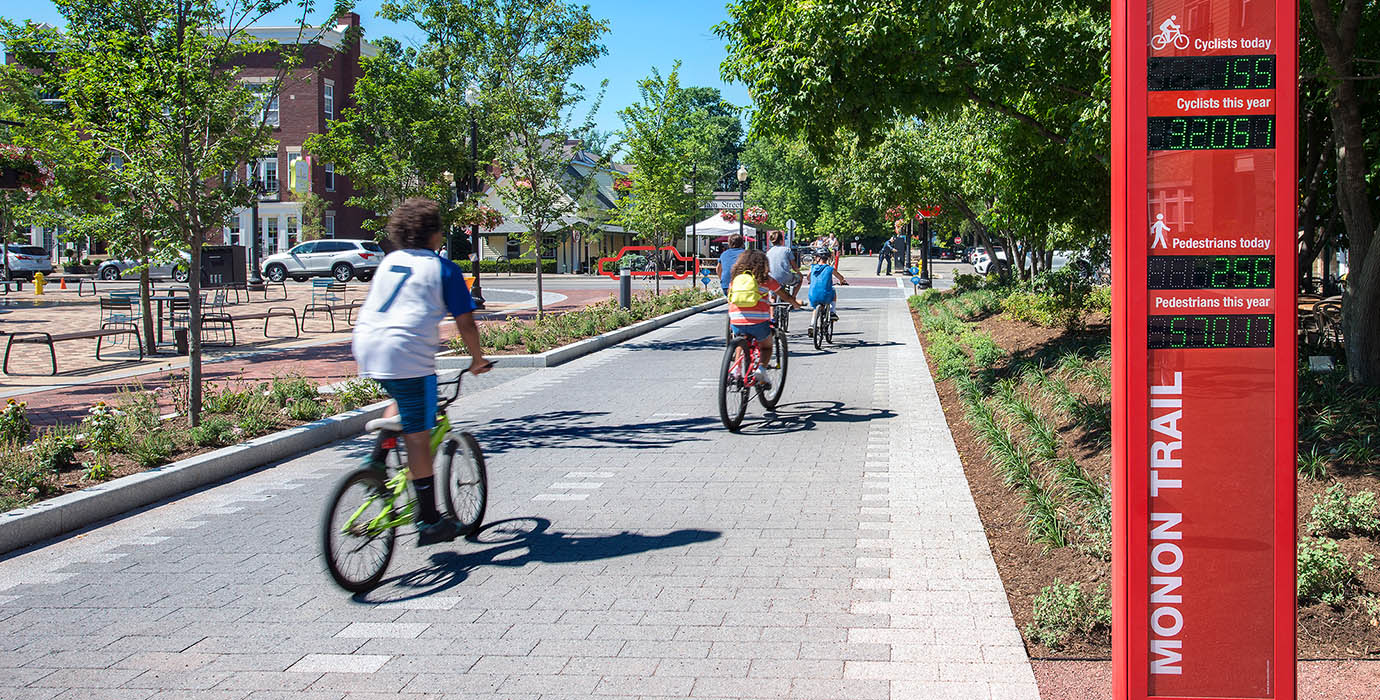 Indianapolis has been leveraging active-transportation investments—primarily walking and biking—for both placemaking purposes and enhancing real estate values. We are honored to have led several of these projects, including the Indianapolis Cultural and Monon Boulevard. 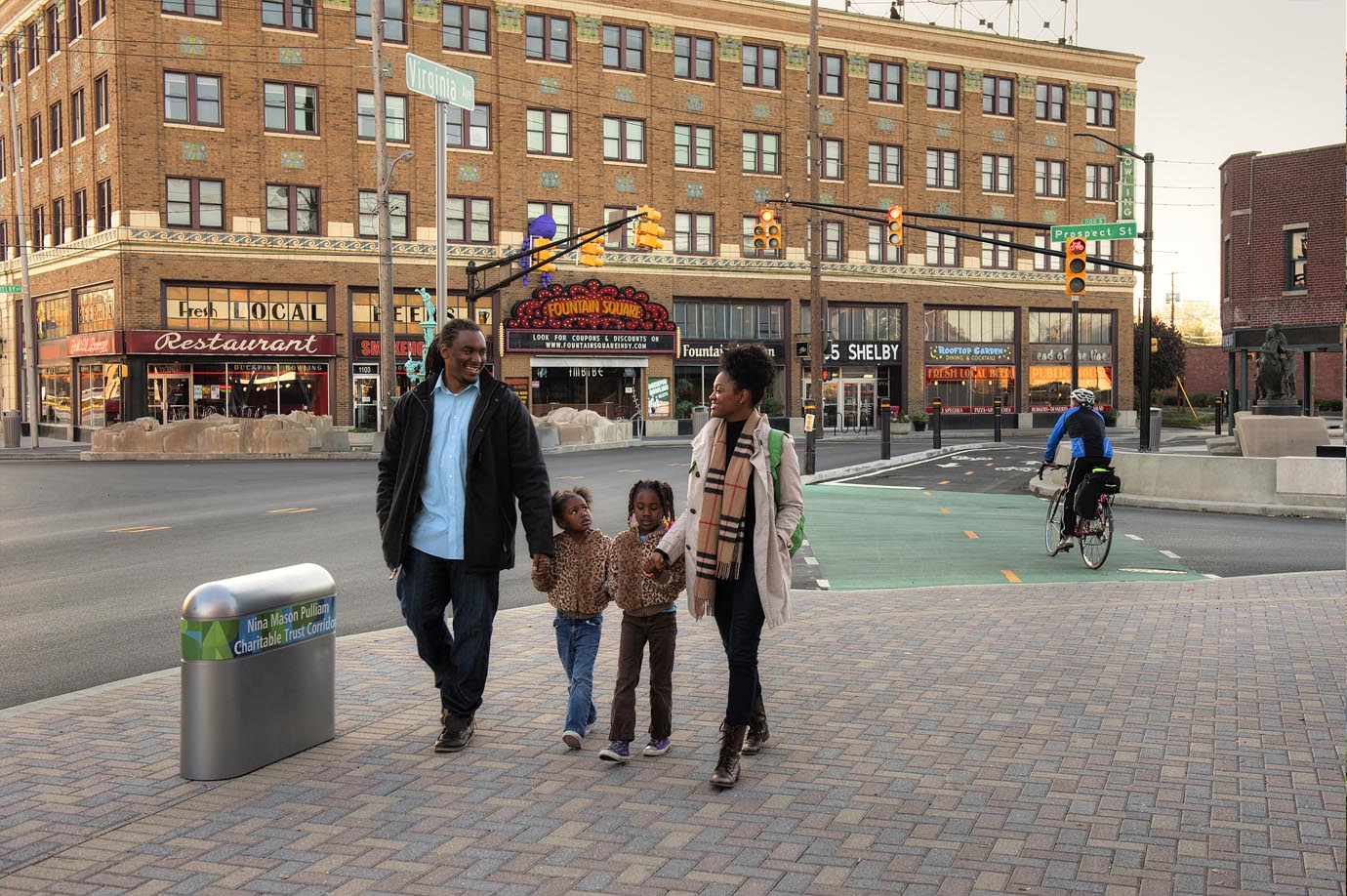 In 2013, the city’s connectivity increased dramatically with the creation of the eight-mile (13 km) Indianapolis Cultural Trail: A Legacy of Gene & Marilyn Glick, later enhanced by the Pacers Bikeshare system. Indianapolis adopted a complete-streets ordinance in 2012 and has added more than 200 miles (322 km) of bike lanes since. BlueIndy, one of the nation’s most extensive all-electric vehicle-sharing systems, was introduced in 2015. And the connectivity will accelerate even more with the completion of the city’s new BRT system, currently under construction.

Click here to view the full article by Holly Bolton for the Urban Land Institute.